In the cycling circuit, drafting or “riding a wheel” is prohibited, being a reason for penalties by the judges. To control this standard, the organization has the following means:

Drafting is understood as being less than 20 meters (PRO category) and 12 meters (Age Groups category) behind another competitor or less than 2 meters laterally. A triathlete may invade the drafting zone only to overtake the triathlete in front. To carry out this maneuver there is a maximum time of 25 seconds and, if after this time the overtaking has not occurred, the rule will be infringed. A triathlete may enter the drafting zone of another triathlete, subject to the decision of the judges and officials, in the following circumstances:

A triathlete who is hit must immediately leave the drafting zone of the triathlete who is passing him once he has been passed by him.The penalty for breaking this rule is a warning with a BLUE card, which entails a mandatory stop of 5 MINUTES in the next PENALTY BOX zone (transition zone). Each penalized participant will be informed during the test by the judges and it is their obligation to comply with the 5 MINUTES of penalty. Failure to carry out this mandatory stop will result in the disqualification of the participant.

It will also be penalized with a BLUE card if the triathlete throws garbage or any object outside the areas set up for it, that is, in the provisioning area of ​​the cycling sector. Banns:

As established by the RGPDUE (General Data Protection Regulation of the European Union) and Law 34/2002 of July 11, on Services of the Information Society and Electronic Commerce (LSSIC), guarantees the participant that CHALLENGE SPAIN SL (CIF: B55229975) as the organizing entity is aware and informs that:

CHALLENGE SALOU 2022
REGISTER NOW
YOUR REGISTRATION
Now you have the possibility to review and/or edit your registration. You will also have the option to add merchandising, additional tickets or register for the Breakfast Run and/or the Junior Challenge. 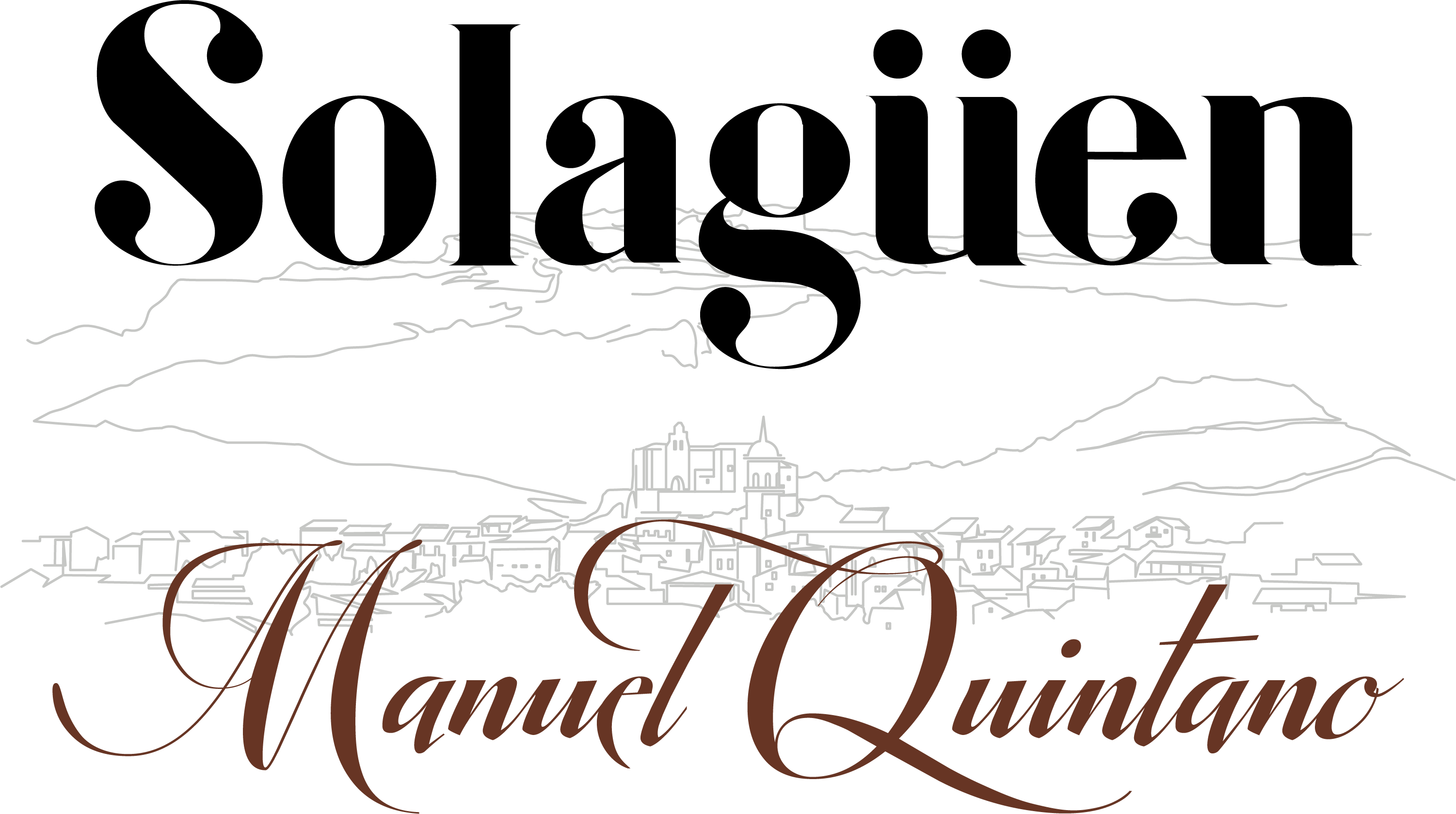 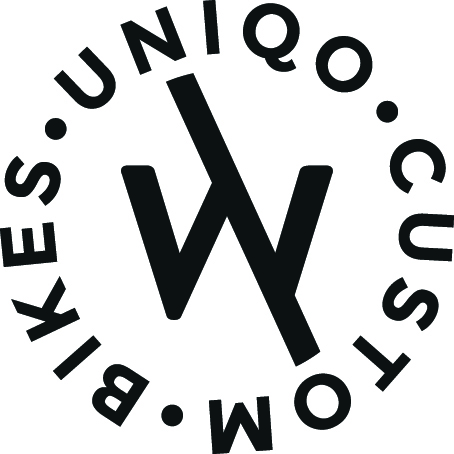